Ventura Moving and Storage and storage is a full service moving and storage company in Ventura County. We are experts in all phases of local and long distance moving; from studio apartments to sprawling estates to corporate headquarter moves.

As one of Ventura County’s top moving companies we pride ourselves on being experienced and fully equipped to move your possessions, whether an apartment, piano or heavy unwieldy furniture.

Ventura Moving and Storage personnel are professional movers with an average of four years employment with Ventura Moving and Storage. They take pride in their work, are enthusiastic and polite. We employ some of the top men in the industry, and our courteous and informative relocation specialists are happy to help you organize and plan your move.

Ventura Moving and Storage moving trucks are specially designed to move your household. All of our moving trucks are carefully maintained, and are supplied with a surplus of moving equipment and packing supplies.

Through our Blog and contact, we also provides packing tips to customers to help ensure a smooth relocation.

We believe we’re the best in the business, but please don’t take our word for it. We invite you to examine our standing with the Better Business Bureau

Our Mission Statement is Clear and Concise

As you are researching for your upcoming move, we want to thank you for considering Ventura Moving and Storage. We have excelled in the moving and storage business for over 5 years. We continually have repeat customers because we offer to you, our client, the best service in the moving and storage industry. There are many variables need to be fulfilled to ensure you have a successful relocation. We would like to share them with you on why Ventura Movers are the best moving company for your move.

Call us with any questions or issues you may have. Our Relocation Specialists can answer any question, provide you with the information you may need for your upcoming move, or storage. We know you have many choices among Ventura Movers and Storage companies. Thank you for considering us.

Thank you for moving me from New York to Ventura County – move was easy and your movers were fast and efficient.

Greetings from Oxnard!   Thanks for great moving service!

Finding a good mover is tough, but I lucked out with these guys.  Thanks for all your help..

Getting a Moving Estimate is simple

Get a Free Quote Now

Office of any size will be moved within a day

Household moving can become easy and fast with us!

Don't miss out on news, features and special offers.

Ventura is famed for the quality and frequency of the surfing conditions at spots such as Surfer’s Point at Ventura County Fairgrounds.

Ready to Get Started? 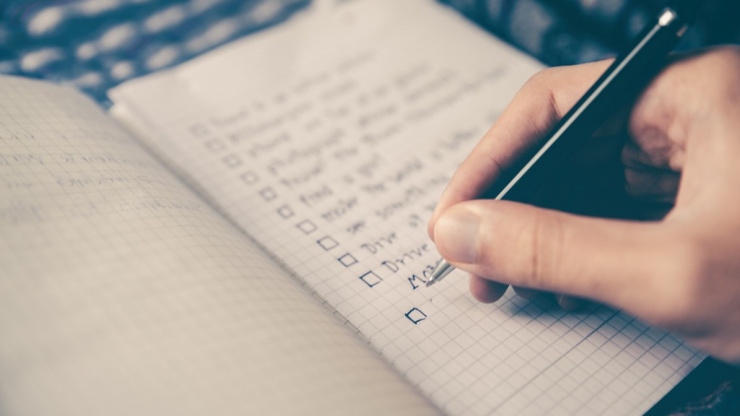 Top 10 Things to Do Before Moving Day

Moving house can be a really busy and stressful time. Planning is a really important aspect of moving and can help eliminate some of the stress and ensure everything goes well on moving day. 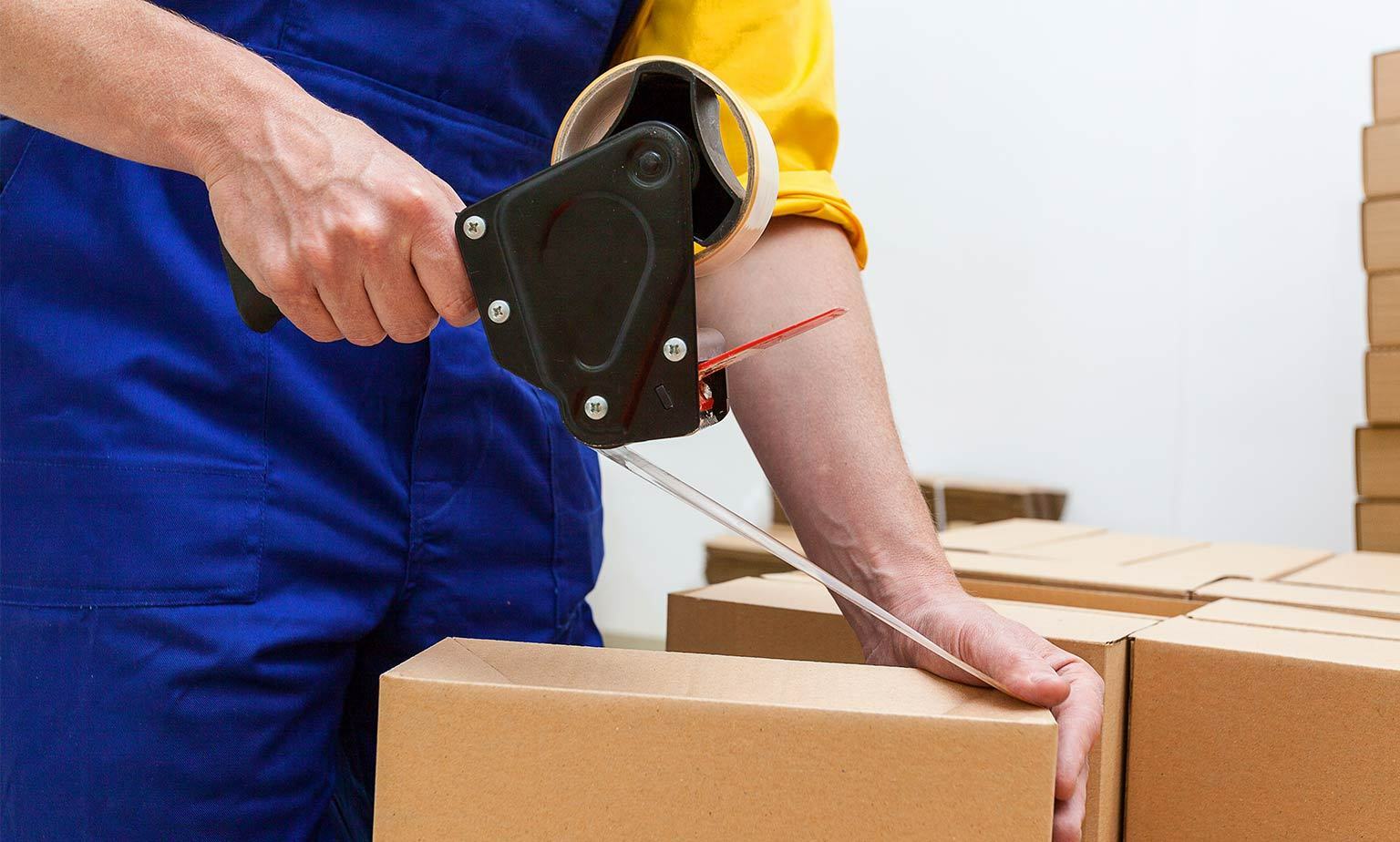 Even local move becomes extremely hard when you moving without moving company that is why we recommend to use at least special furniture moving companies. If you still want to move and pack yourself here…