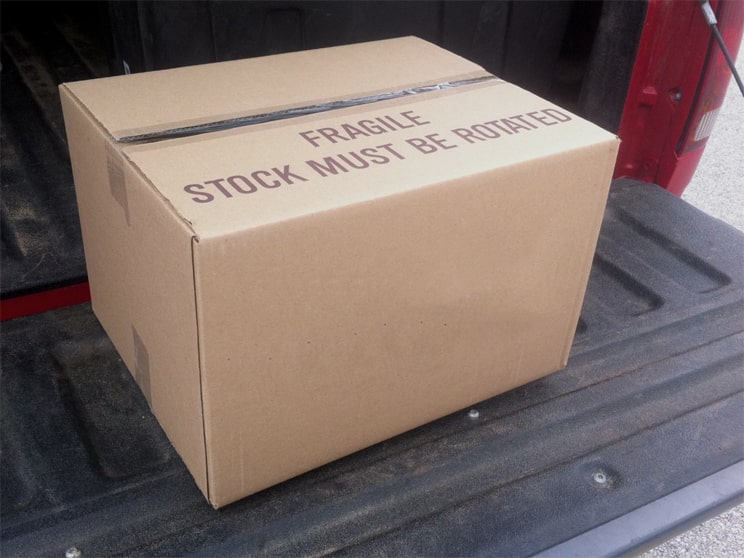 A move is not just an ordinary change in the life of a family. From the discussions in the couple to the fatigue of the moving, it goes through stressful situations that affect everyone, but especially your kids. It is likely that at one time or another we are immersed in a change of home, so here we leave the keys to survive during a move with children.

It is logical that a change of this kind affects the children’s sleep, their humor, their appetite… But we want to minimize these effects and also, in some way, prevent major problems.

The childhood trauma as a consequence of the move has recently been studied by a team of researchers in the United Kingdom and Denmark. They have concluded that there are possible long-term adverse effects after family relocation, especially its effect is more intense if kids are in their adolescence (among others, risk of suicide, substance abuse, violent crime, mental disorders).

But, even thinking that these are exceptional and extreme cases, we can prevent those other negative consequences of the removals for the children and the whole family.

It can be a move to a new neighborhood, a new city, a new country, especially it’s stressful in the latter case, when you leave the old home, family and friends far away, and you have to change schools, often language – anything could happen. Adapting to a new environment always involves a certain degree of fear, anxiety.

In these situations, the babies are probably the ones who perceive the change the least and adapt more quickly (although this does not mean that they will not notice the stress around which can affect them for several days). Up to three years old children also adapt easily, especially if we keep the previous routines.

There are more problems after four or five years, when children are more aware of the change (even if they do not understand it). They know that they leave behind their home, their school, their family, their friends and those of them with nervous parents are affected much more. Let’s turn to the concrete advise so that the move will go in the best possible way.

How to survive during a relocation with children: step by step process

The less a child participates in making decisions for the new place of residence, the less he will understand the change.

Most experts point out that the best time to make a move is in the summer, during a school holiday period, because in this way the course is not interrupted for children who are already in school.

It may take more or less time, because in the end the feeling of insecurity is logical in a non-recognizable environment. But even two little brothers can present many differences during a move, for example if one of them is more open and extroverted, he will be able to make new friends with ease. Then, we will have to serve each one the best way.

It is important to talk to them and answer all the children’s questions with the utmost sincerity, because the more information they have, the better they will understand the situation and will have the less fear of the unknown.

The main advice for surviving during a move with children is the open and positive attitude with which parents should face the change, because in this way we transmit security to the children. If you are in this situation or have gone through it, do not forget to tell us how everything happened in your case.

Top 10 Things to Do Before Moving Day

14 Tips to Survive During a Relocation With Children